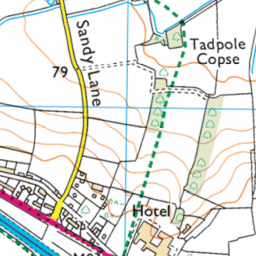 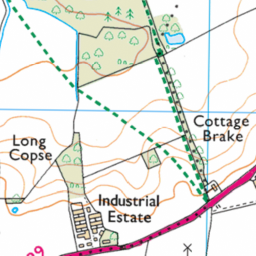 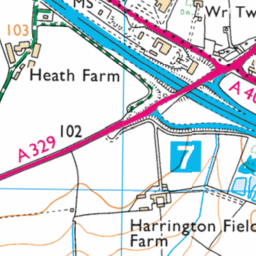 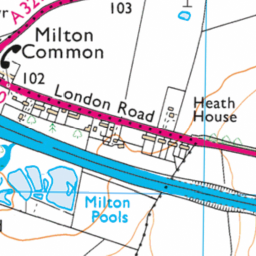 Rectangular surface defect in middle lane N of A40 bridge

Reported in the Pothole category anonymously at 09:40, Mon 4 February 2019

Central in the running lanes of the M40 Northbound there is a patch eroded by around 30mm that is rapidly growing in depth and area.

Rectification is no easy feat, affecting all three lanes of the carriageway to apply a long-term patch.