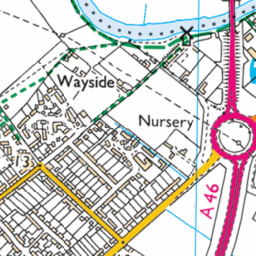 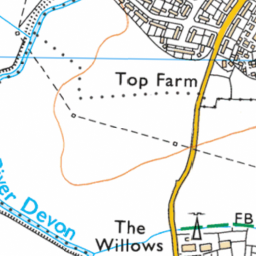 40 mph Speed Sign - Knocked Over on Left Side Of Road

There are two large 40 mph temporary speed signs on the A46 (just before roundabout at Newark).

The one on the left has been knocked over (one on right side of road still standing).

Busy roundabout - fallen sign requires replacing, as otherwise traffic enters roundabout too quickly from the A46.