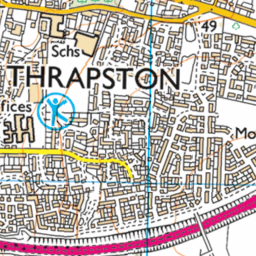 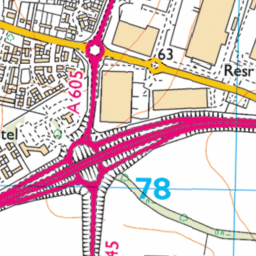 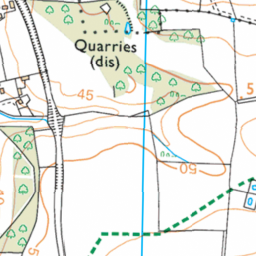 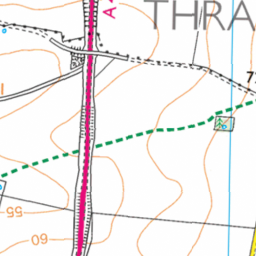 Large pothole 3/4 metres long, up to person's knees deep in lorry park behind Shell Thrapston at Thrapston Services A14

Reported in the Potholes / Highway Condition category anonymously at 11:38, Wed 15 May 2019

Large pothole in the lorry park situated behind Shell Thrapston at Thrapston Services off the A14. 3/4 metres long and up to knees of a person deep. The pothole is so large that it is causing damage to lorries that use the park and has caused a customer to loose their bumper as a result. The pothole is not visible to lorry drivers in wet conditions due to its depth and is extremely dangerous for drivers.