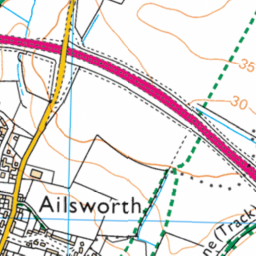 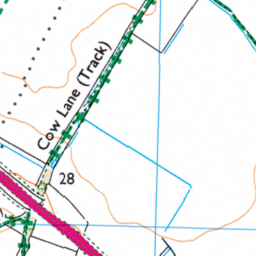 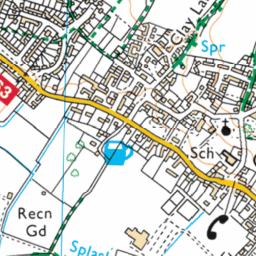 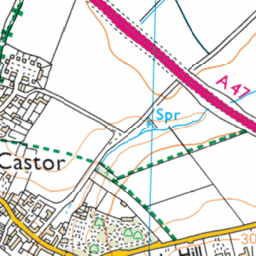 Black Ford Focus parked at layby exit after Castor turn - westbound A47- has been there for 2-3 weeks.

Reported in the Abandoned vehicles category anonymously at 22:06, Mon 17 June 2019

From the way it has been parked it looks like it is just about to pull out, other vehicles are moving into the outside lane, assuming it is about to exit the layby.