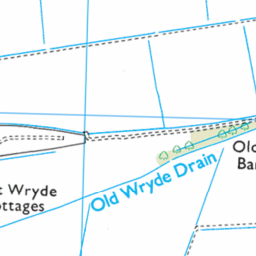 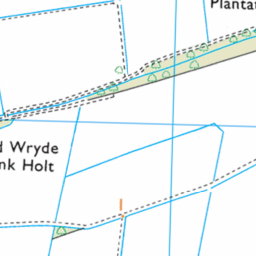 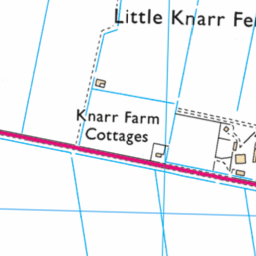 Reported in the Roads/highways category anonymously at 18:39, Tue 6 August 2019

Unable to see vehicle approaching due to overgrown verge. Dangerous for vehicle joining A47 from Knarr Fen Road.