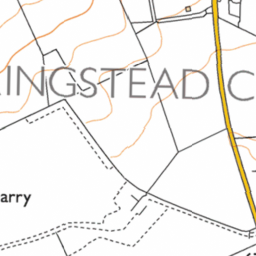 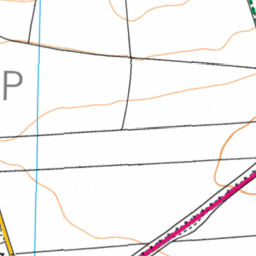 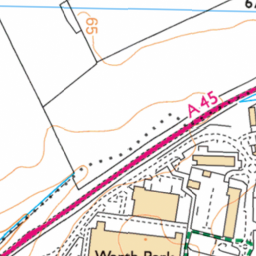 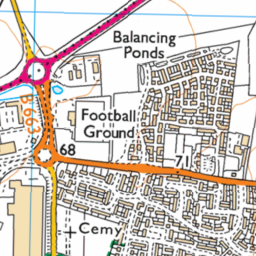 Following recent resurfacing work the road markings have been put in a different position to the old ones. They now guide westbound traffic into the righthand lane (instead of the middle lane). Vehicles then have to cut-in after the roundabout when it becomes single lane traffic again. I can see this causing more accidents than there already are at this junction.