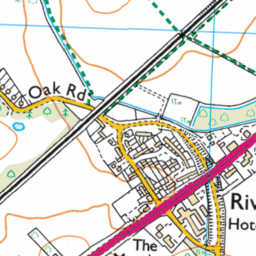 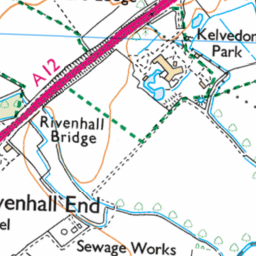 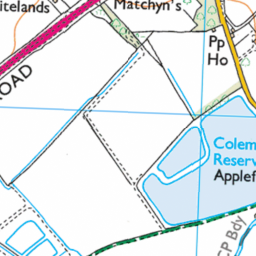 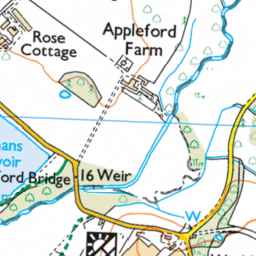 Multiple pot holes on the inside carriage way from the Witham slip road towards the kelvedon slip road, opening up again and again, one of them is now at least 300 mm deep

Reported in the Potholes category anonymously at 16:51, Fri 27 September 2019

These potholes have been there for years, keep being poorly repaired and each month they reappear again, some are getting bigger and bigger just recently. There must now be around five or six in a 500 m stretch of the near side A12 carriage way at the A12 exit to Rivenhall