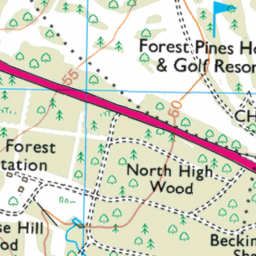 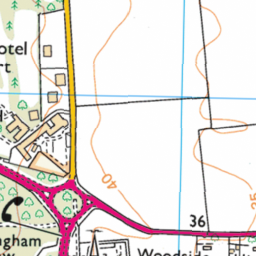 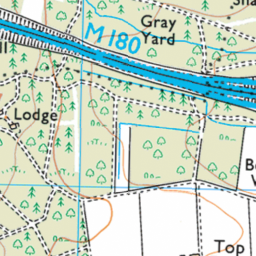 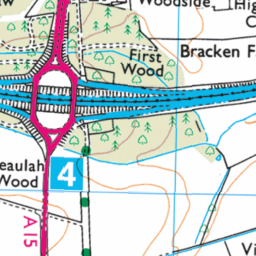 There is a massive pothole right on the roundabout just before the slip onto the M180. It is getting bigger and should a motorcycle hit it, I am sure that it would be catastrophic! This has been like this for several months and I am sure that it has been reported several times. I have reported it once already, but you have ignored it. I hope that no-one has an accident here, because you will be liable for the consequences as you have not acted upon information given to you.