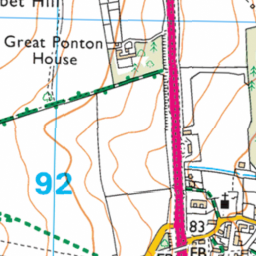 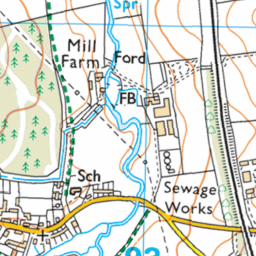 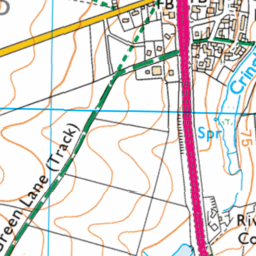 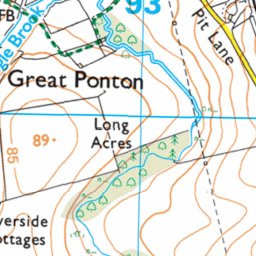 Reported in the Pothole on road/cycleway category anonymously at 11:11, Sun 24 November 2019

There is a deep, wheel jarring, pothole on the centreline between lanes one and two just south of the petrol station.

There are one of two other potholes on this line too just beyond the petrol station but difficult to pinpoint because of traffic and speed.