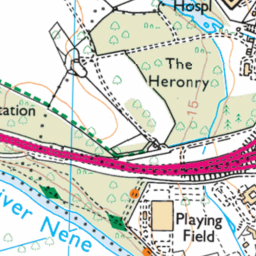 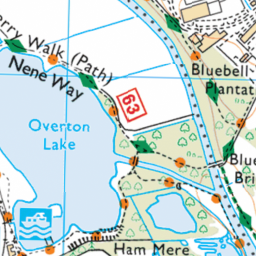 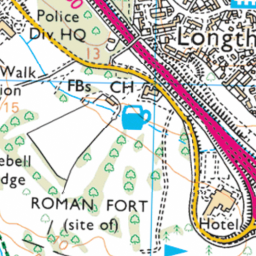 'Sunk' strip across the sliproad entrance.

Reported in the Other public road issue category anonymously at 18:51, Wed 11 December 2019

There is a lower strip the width of the sliproad so cannot be avoided. Could possibly be where a previous road repair has 'sunk'. It has been like this for, I think, at least a couple of years. As it has not been repaired as part of a lot of re-surfacing in the area thought I would report it.