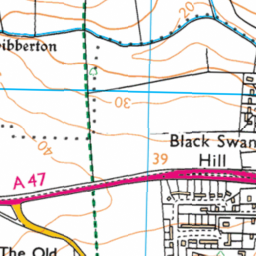 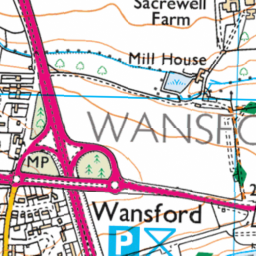 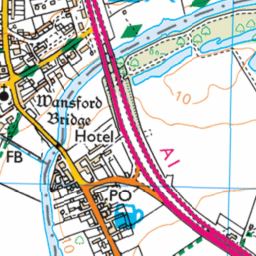 Reported in the Other public road issue category anonymously at 14:29, Friday 7 February 2020

Arrows indicating which lane to take on approaching Wansford roundabout from the west on A47 are faded and not visible. Cars are taking the wrong lane and nearly causing collisions - I have seen 2 near misses in the last week.