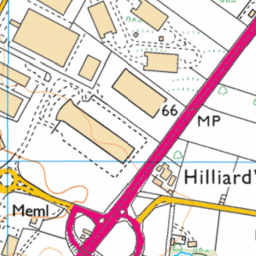 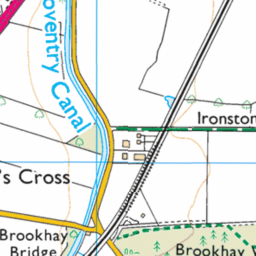 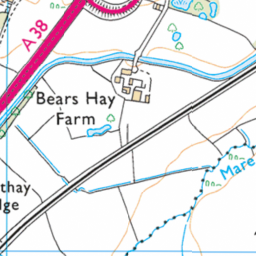 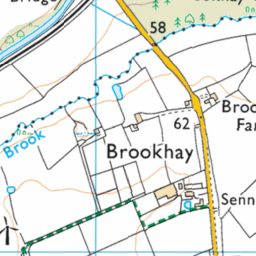 Potholes across slip road southbound A38 turn off at Hilliard’s Cross, impossible to miss as across carriageway.

Reported in the Potholes category anonymously at 17:27, Monday 17 February 2020

Been there several months most likely caused by extensive use by HGV headed to industrial estate across the carriageway. Not easy to photograph as on busy slip road and generally approached at speed by traffic exiting the A38.