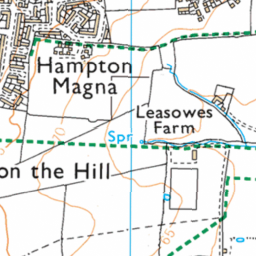 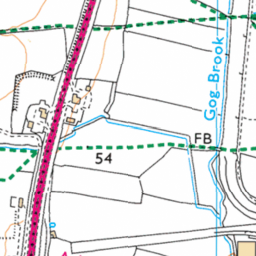 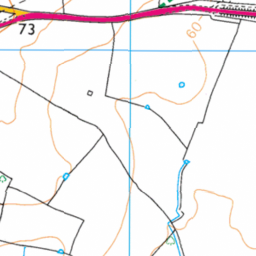 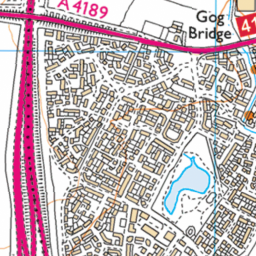 Large potholes on A46 just after stratford junction northbound

Reported in the Pothole category anonymously at 09:27, Wednesday 19 February 2020

A few small potholes have been growing for a number of months, but one is now very large and I would be worried about hitting it at speed / other vehicles swerving to avoid hitting it.

The pothole in question is on the northbound side of the a46, in the left hand lane just after where traffic from stratford joins the carriageway