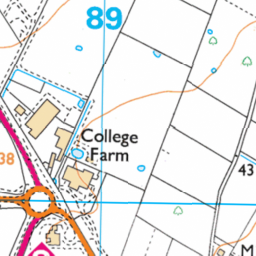 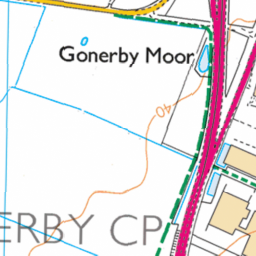 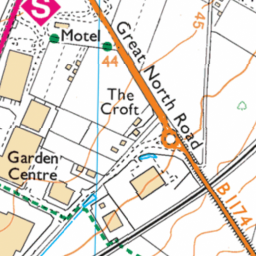 Slip road is flooding every time it rains and is causing aqua plainning to unaware traffic.

Reported in the Flooding category anonymously at 14:10, Tuesday 25 February 2020

This has been reported by one of our Councillors and apparently traffic is unaware of the depth of the flooding which is causing problems joining the fast moving A1. It is felt the flooding could cause an accident.