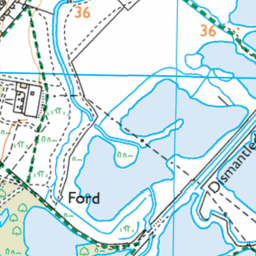 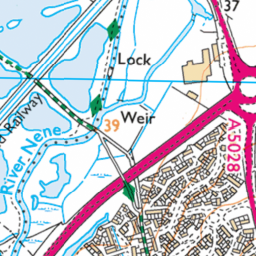 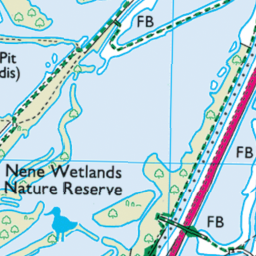 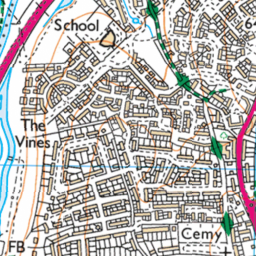 There are Long potholes along the centre middle white line from the A45 Chowns mill roundabout to the Rushden lakes roundabout. I was driving along on the 02-03-20 when I pulled out to over take a car, I drove straight into the one of these potholes causing damage to my wheel and tyre. I called the AA for assistants, they changed my wheel over to the temporary one that was in the boot. I have since had a brought a new wheel and tyre at a cost of £222.89.