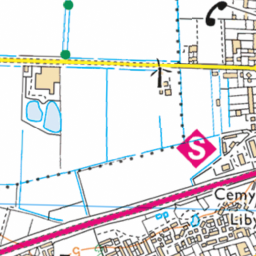 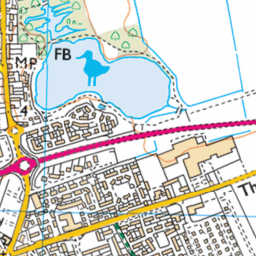 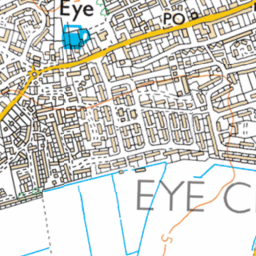 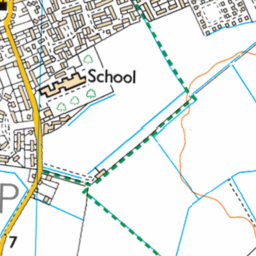 The road from McDonald’s eye roundabout

Reported in the Pothole category anonymously at 10:55, Wednesday 4 March 2020

The road from McDonald’s round about at Eye through to Dogsthorpe roundabout is disgusting. Potholes large splits in the road it’s dangerous and has cost me £156 for a new tyre due to it! Also the roundabout going into Eye also has potholes which you cannot miss. This needs addressing sooner rather than later