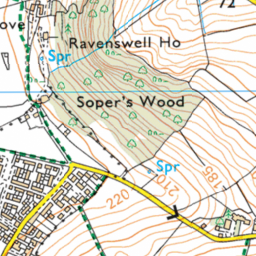 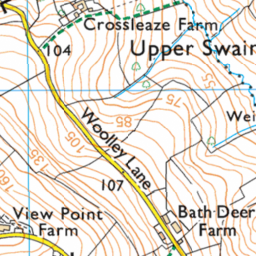 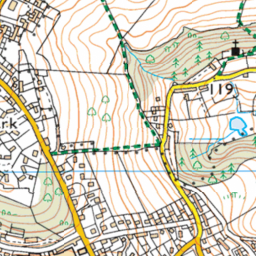 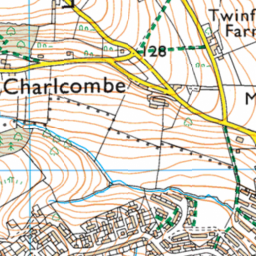 Flooding and damage to rear garden of number 14.

Reported in the Blocked drain category anonymously at 09:50, Fri 6 March 2020

Wessex water inform me there is a drain running between number 14 Warminster road and The Tasburgh hotel. When it rains "heavily" due to a blockage, water is forced up into the rear garden of number 14 causing damage. Wessex water also informed me its not part of their network and advised i contacted you.