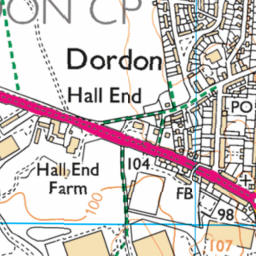 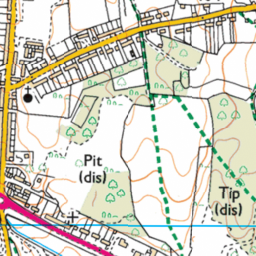 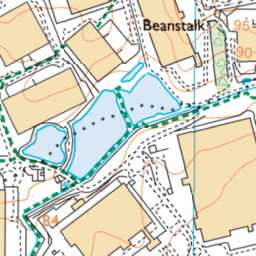 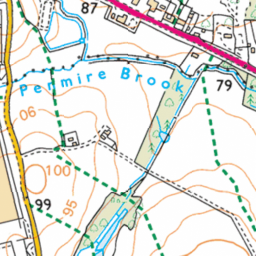 Debri and soil accumulation with grass and weed growth.

Reported in the Street cleaning category anonymously at 06:57, Tuesday 17 March 2020

There is an accumulation of debris, soil and grass growth.reported moths ago and has still not been cleared. There has been the occasional broken car parts set into the growth which could be a hazard to moving vehicles.