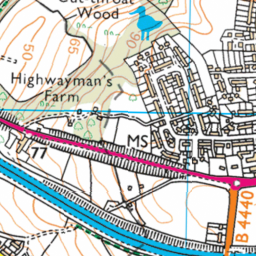 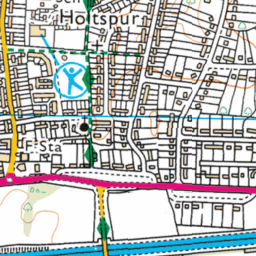 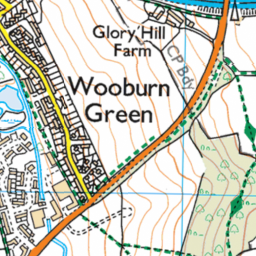 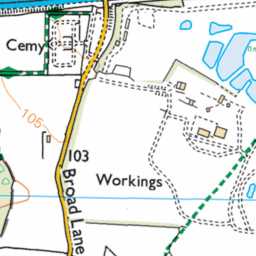 Reported in the Pavement/footpath issue category anonymously at 19:53, Thursday 16 April 2020

Walking to Holtspur the only pavement is on the left. The traffic is scarey enough because of the speed they drive but the pavement is narrow with trees/schrubs encroaching, and the earth that is now taking over the pavement. It is totally impossible for someone walking with a wheelchair and pushchair. The pavement needs clearing of the earth and plants that have populated the pavement have taken over. It’s dangerous.