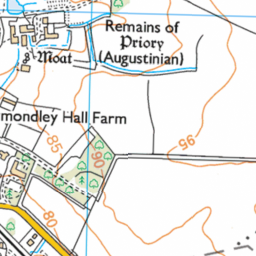 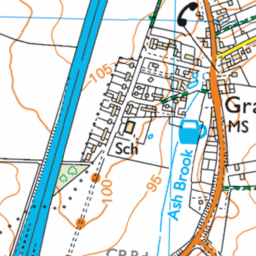 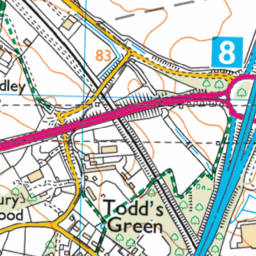 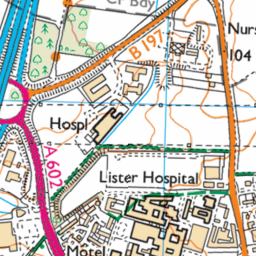 No Road Markings on Roundabout

Reported in the Road markings category anonymously at 13:24, Thursday 18 June 2020

No Markings on the roundabout leading drivers to drift between lanes as they are unsure where they are meant to be. Issue present since at least 2016 as Google Streetview images from then show markings already heavily worn- now near nonexistent.