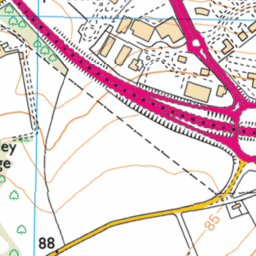 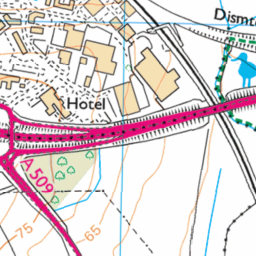 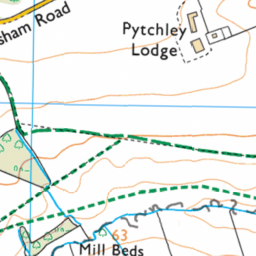 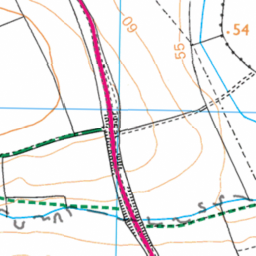 Numerous pot holes and generally horrendous surface. Been like this for years, really not good enough. I know it's been reported before as I have reported it a few times myself. Never been sorted, nor has the roundabout near it. Pathetic "patch" work is done instead of just doing a proper surfacing job to provide a long term solution.