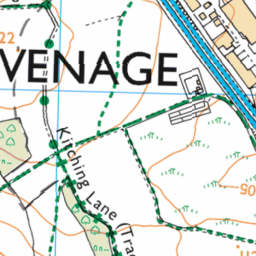 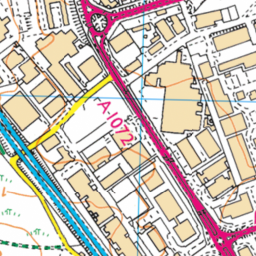 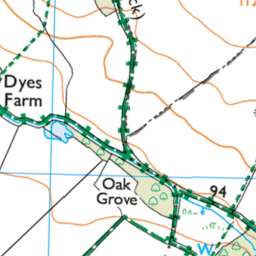 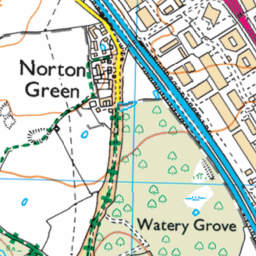 Reported in the Flytipping category anonymously at 17:56, Saturday 4 July 2020

I have been trying to contact Jonathan Lee or Paul Chambers my normal contacts at Highways England - we are having increasing issues with flytipping on the highway land on Chadwell Road. The fence has also been smashed into this week - it appears to enable fly tipping.