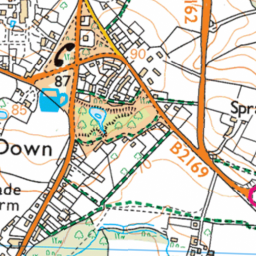 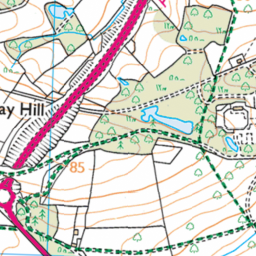 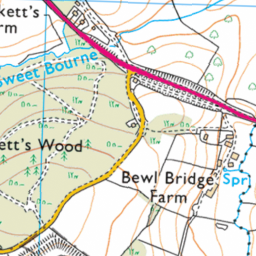 The road layout on the southern approach to Scotney Castle Roundabout from Lamberhurst Bypass has been changed so that only the left lane is for A21 traffic at the roundabout, and not both lanes. A suitably sized, clear and correctly designed lane sign has been placed to reflect this change but it is the only one, and it is only 100 m before the roundabout. This is not enough time for drivers to react to change lanes for this new layout as the majority of traffic will stay on the A21 at this roundabout. Having first seen the layout for myself today, it seems currently inadequate for informing drivers, so much so that on approach to the roundabout today a vehicle tried to cut in front of me at the roundabout ignoring the new markings. Additional lane signs need to be provided on advance to the roundabout to allow drivers to sufficiently change lane in time.