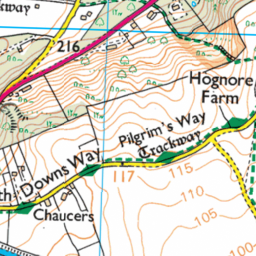 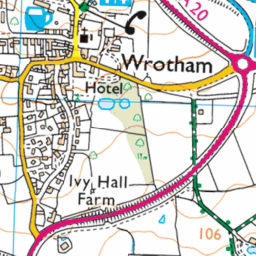 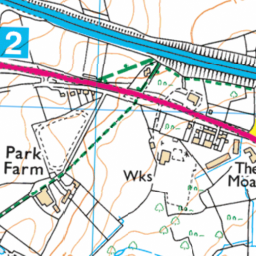 Multiple potholes on slip road. reported it back in June and Highways England said it would be fixed during a pothole drive during July - but not fixed yet. Very dangerous - esp in the dark