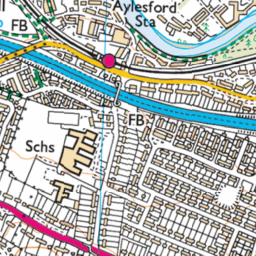 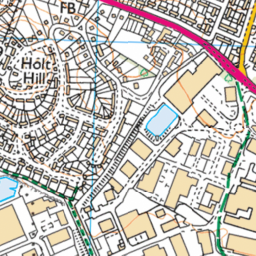 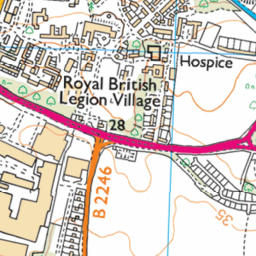 Invisible road markings when sun is shining or in wet

Reported in the Road markings category anonymously at 10:03, Friday 31 July 2020

The road markings between J5 and J4 of M20 Eastbound are impossible to see when the sun is shining or the surface is wet. Many people struggle and often use the old lane markings instead causing much confusion and danger. You end up looking for the cats eyes to help you and this leads to less focus on other aspects of driving. I reported this to High ways England in June who promised it would be fixed during overnight works starting on 23 June but it still hasn't been fixed.