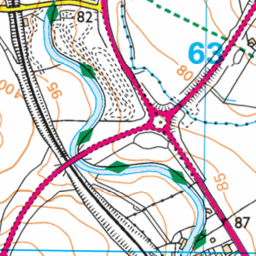 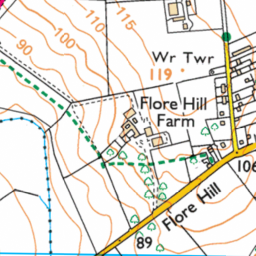 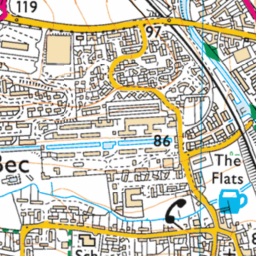 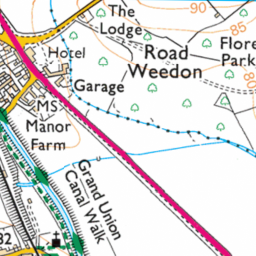 Reported in the Debris/spillage category anonymously at 14:37, Friday 31 July 2020

Resident has reported fuel/oil from a vehicle stored on the footpath has leached onto the footpath causing hazard. Vehicle has been removed but spillage remains.