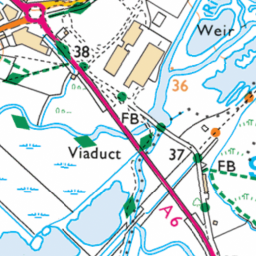 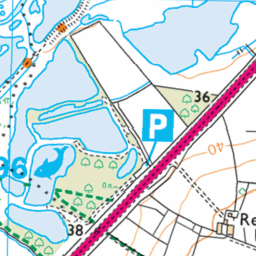 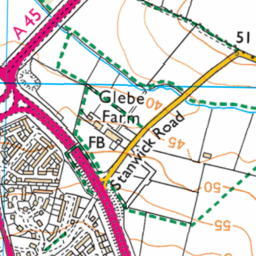 Pothole potentially from the ongoing road works but needs to be addressed before it causes an accident.

Made me jump but nothing I could do as it was rush hour and there was a car very close behind me who obviously wasnt impressed that i was doing the speed limit.

Dont know if it has caused any damage underneath my car at this stage.