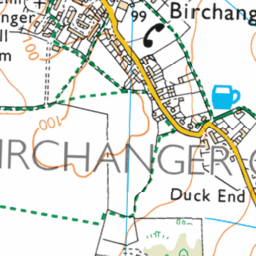 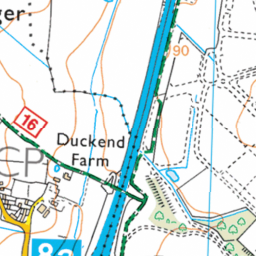 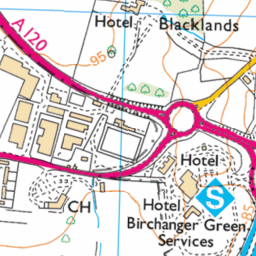 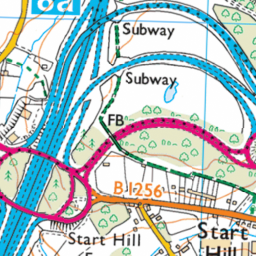 Reported in the Flooding/drainage category anonymously at 14:14, Saturday 29 August 2020

The entire section of the northbound M11 from Jct 7 to Jct 9 is missing the cats eyes from the lane markings on the left most lane (markings between lanes 1 and 2) in long stretches. As there is no other lighting on this stretch it makes it incredibly dangerous, especially in wet weather where visibility is reduced anyway. The lane markings themselves are really faded. This entire section also has very poor drainage. With the heavy rain last night (28th August 2020) there were multiple locations of significant standing water making driving conditions very dangerous. This is a major artery not a small back road. Drainage and lighting on the northbound A11 for example are significantly better than the M11.