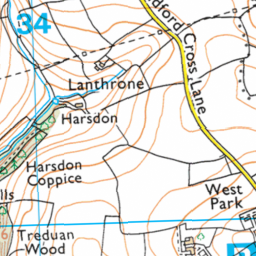 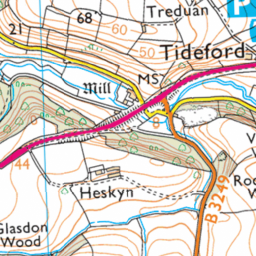 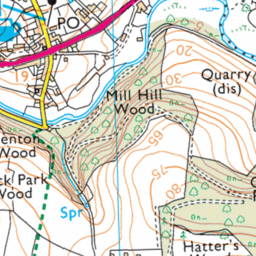 Sunken ironwork in centre of A38.

Reported in the Road surface category anonymously at 23:50, Tuesday 1 September 2020

This iron work has been sunken and gradually getting worse for many months. It presents a hazard to traffic, especially motorcyclists, and causes a considerable noise nuisance especially when HGV's drive over it.