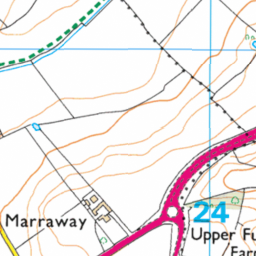 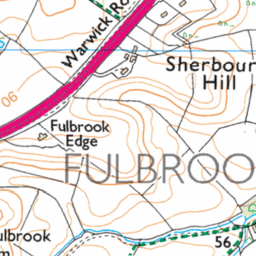 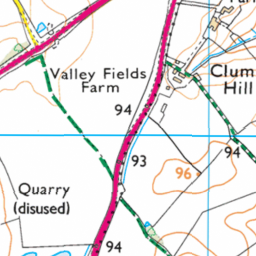 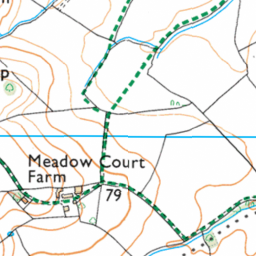 Black metal pole on the verge of tarmac

Reported in the Litter category anonymously at 11:17, Fri 4 September 2020

On the A439 Warwick Road, travelling out of Stratford right before entering the roundabout (area 24 on the map), on the outer lane of the two-lane road, there is a black metal pole obstructing the safe travel of cars when approaching that area of the tarmac. Plus, in the centre of the roundabout, the area with bushes and plants, the tyre of a big vehicle has been deposited there without being collected for some time now.