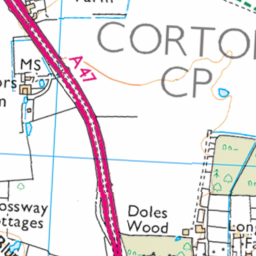 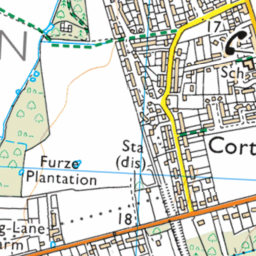 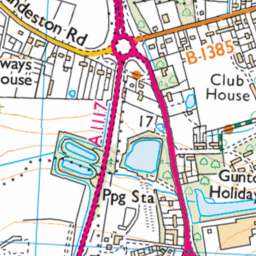 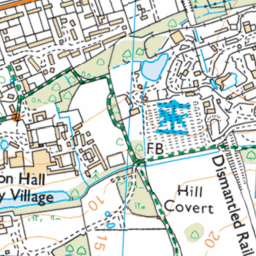 Fly tipping at the junction of A47 and Corton Long Lane

Reported in the Flytipping category anonymously at 17:16, Wednesday 9 September 2020

There is a large amount of fly tipping on this corner, it has been left after the Police removed a car. It has been there for over a month