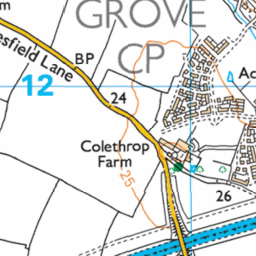 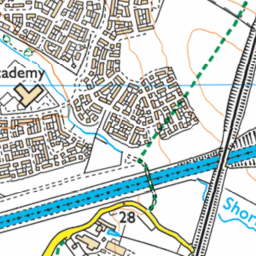 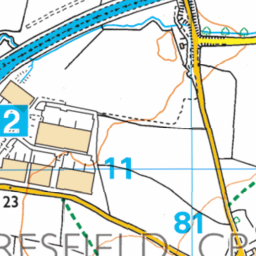 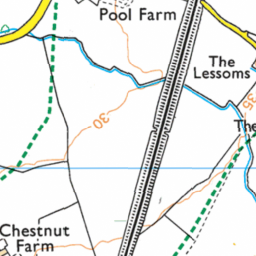 Reported in the Litter category anonymously at 19:06, Wednesday 16 September 2020

The grass has recently been mown on the verge exposing some extreme amounts of litter. As the grass is short this would be an ideal time to pick. The litter is an eyesore and often blows across the carriageway and into traffic, and is a potential hazard.