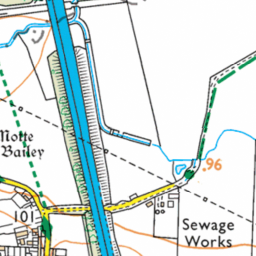 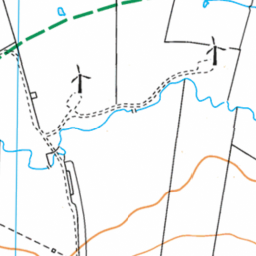 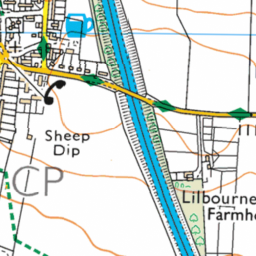 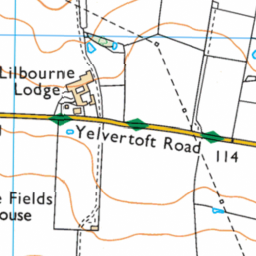 Reported in the Sign issue category anonymously at 12:33, Friday 18 September 2020

A large volume of lorries are missing the turning for a local truck stop and are instead turning into the village of Lilbourne and having to turn around on narrow roads. This is very dangerous and hazardous. Signs that were once in place restricting large vehicles into the village are no longer there, so this needs addressing urgently.