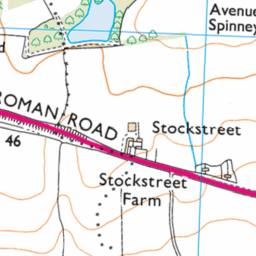 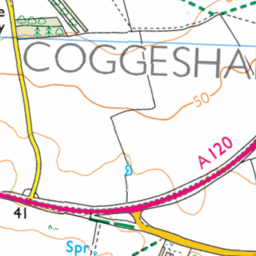 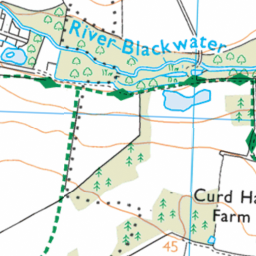 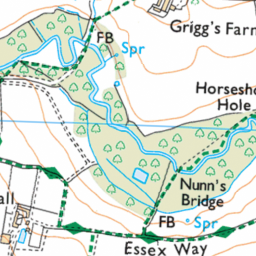 Reported in the Road surface category anonymously at 16:49, Thu 24 September 2020

Not 100% sure of the exact location, but just before a junction to Coggleshall, looks like the tarmac has melted, leaving a dodgy 'lump' right in the middle of the carriageway. If a biker hit that, he or she could have a nasty accident.