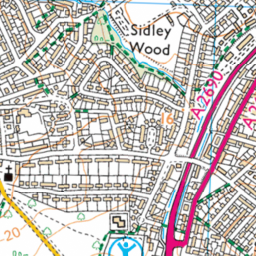 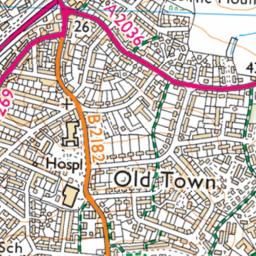 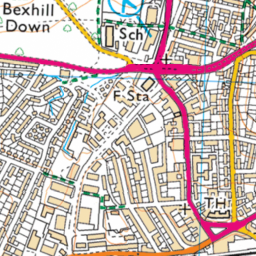 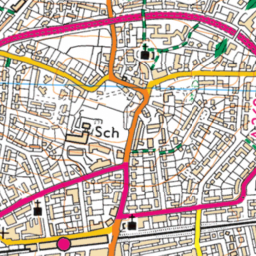 No 'keep clear' markings on roundabouts

Reported in the Road markings category anonymously at 14:29, Wednesday 30 September 2020