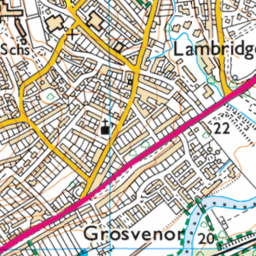 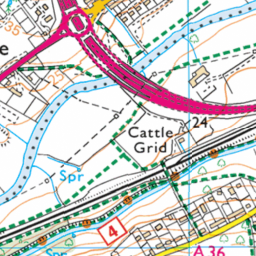 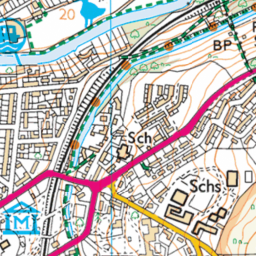 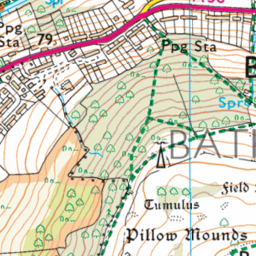 There are two street lights out on the dark area running alongside the field between the A36 and Bathampton Lane. There is also another light on the a36 between Devonshire road and Down lane. They have all been out for quite some time.

Reported in the Street lighting category anonymously at 17:28, Wed 30 September 2020