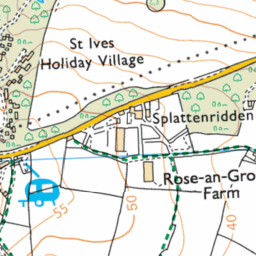 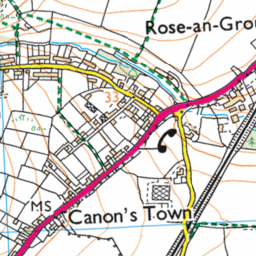 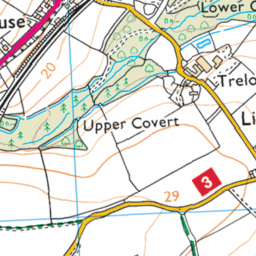 Cycle advisory lanes removed and not yet re-instated

Reported via desktop in the Road markings category anonymously at 09:26, Friday 9 October 2020

Hi, the advisory cycle lanes were removed during drainage works and have not been re-instated since completion which is proving confusing for cyclists and motorists as the current advisory's just end.