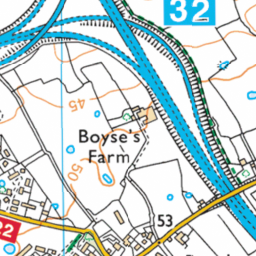 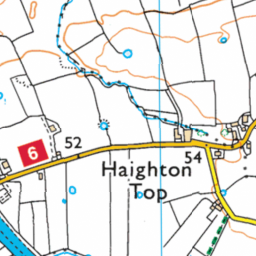 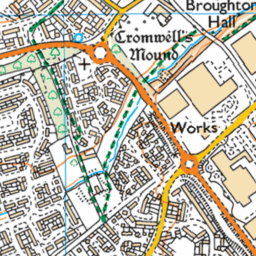 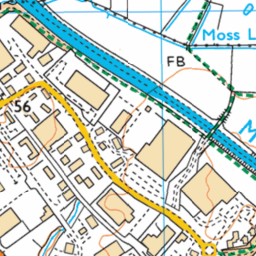 Reported via mobile in the Road surface category anonymously at 15:15, Sat 10 October 2020

Joining the M6 South last night from the M55, as the access lanes to the M6 South split on the M55 slip road, I happen to run over the rumble strip and felt something with one of the back wheels of our car. After a couple of hundred yards my tyre pressure light came on. Had a deep cut in the tyre. Not sure as did not see any debris but was concerned that something may be a problem with the cats eyes/rumble strip.