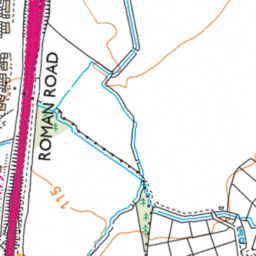 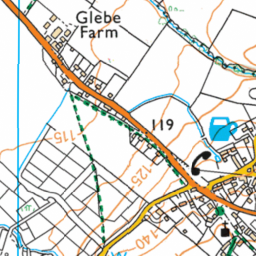 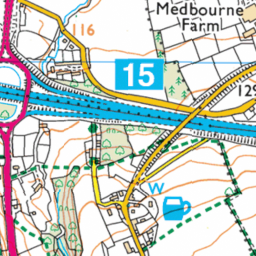 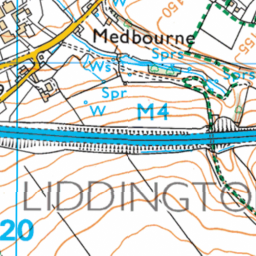 Large pothole as you join lane 1 from the sliproad

Reported via desktop in the Pothole category anonymously at 11:35, Wednesday 14 October 2020

As you join the motorway, and enter lane 1, there is a large pothole about 40cm wide and 5cm deep, which is pretty difficult to avoid. Every car would hit it at 50-70mph, as it is where a normal motorway merge would happen