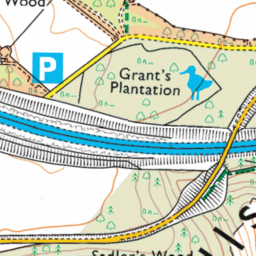 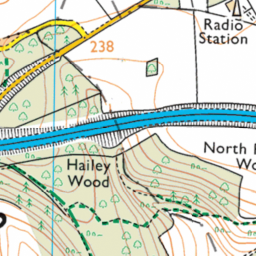 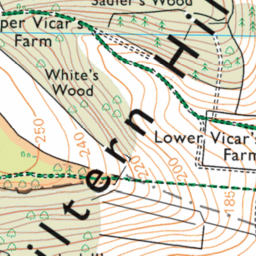 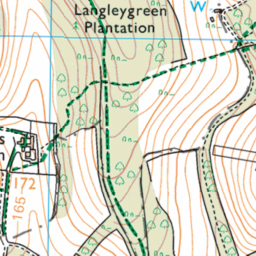 Reported via Android in the Dead animals category anonymously at 12:21, Wednesday 14 October 2020

On the central reservation just north/west of the overbridge. Visible from the north bound carriageway.