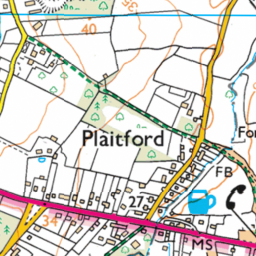 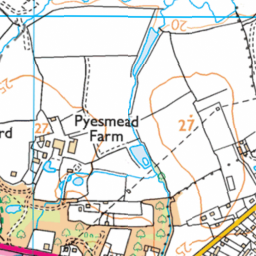 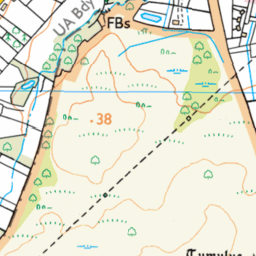 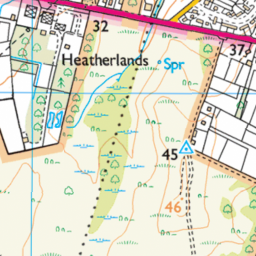 Reported via desktop in the Pothole category anonymously at 14:56, Thursday 15 October 2020

This pothole has been here for over a year now but is deteriorating badly, it is becoming dangerous to drive over.