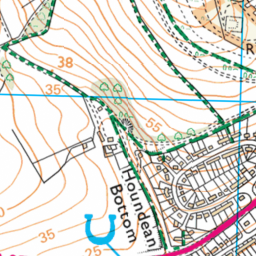 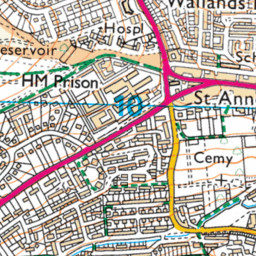 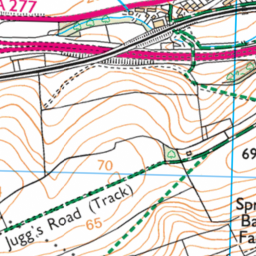 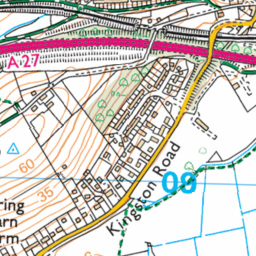 Reported via desktop in the Pavement/footpath issue category anonymously at 13:01, Sunday 18 October 2020

The support which stops this newly recorded bridleway from falling into the stream has fallen away from the edge of the path and is leaning into the stream. This may lead to the collapse of the bridleway or the obstruction of the stream as the Winterbourne carries more water in the winter.