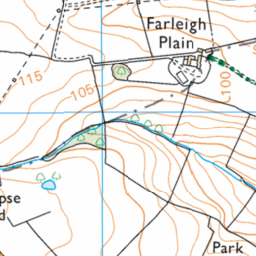 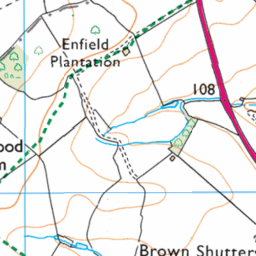 Flytipping, dangerous driving while on mobile

Reported via mobile in the Flytipping category anonymously at 16:38, Mon 19 October 2020

The drive of a red Toyota was throwing rubbish out of their window on the A36, and swerving badly on the road, I was driving behind this car and it appeared the driver was using a mobile phone while driving.