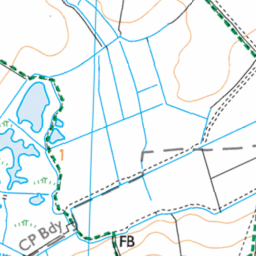 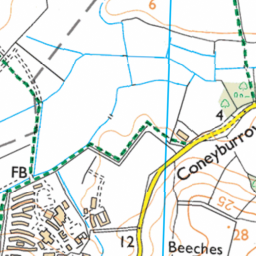 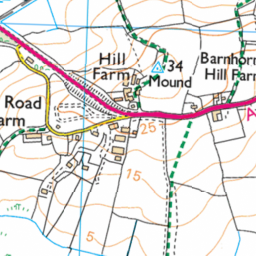 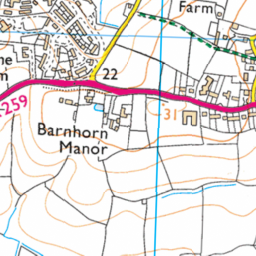 Numerous potholes on A259 Bexhill

Reported via mobile in the Road surface category anonymously at 19:23, Wednesday 21 October 2020

Potholes have been here for months, there are 2 near each other just after the petrol station and in the 50mph limit area heading towards the custom Cafe/Eastbourne. In addition the opposite direction has carriageway shoulder wear, being the only primary route for emergency vehicles and hgvs, to and from Eastbourne.