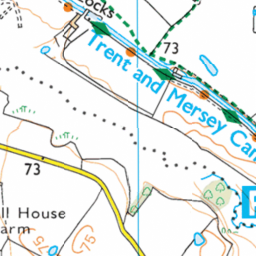 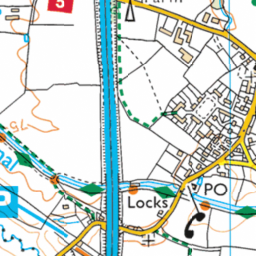 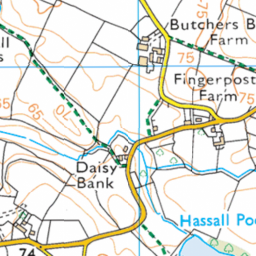 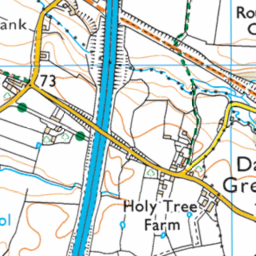 Something excavating the embankment under bridge

This hole has been there months but seems to have been excavated further in the past couple of weeks - its hard to judge the scale from the photos but its quite a large hole. I can only assume badgers are responsible.