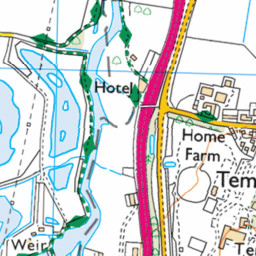 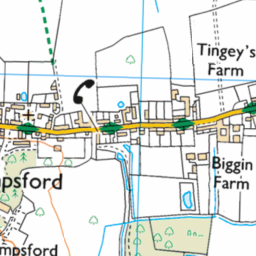 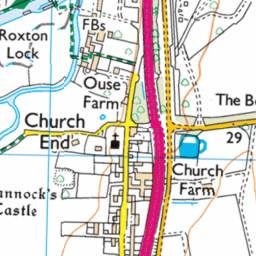 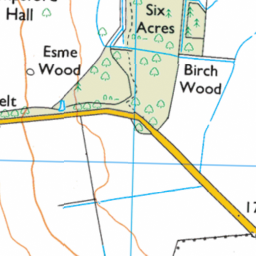 Footbridge needs clearing, Pathway needs widening after recent clearance. This has been an ongoing problem throughout the years.

Reported via desktop in the Pavement/footpath issue category anonymously at 12:25, Fri 6 November 2020

My name is Steve Cooney and I am a Parish Councillor at Tempsford in Bedfordshire. I think we are dealt with from the Bedford Area.

Throughout this spring and summer, both the overbridge and pedestrian/cycle path have been very neglected. This has been the case for several years since the foot bridge was opened in 2001.

Whilst I accept that work is carried out at sporadic times to cut the weeds, there is never a good job done. The footbridge in particular, hardly ever gets a sweep off and substantial sized branches are often dropping onto the pathway down the slope. I have on several occasions taken my leaf blower down and done it myself and also cleared the bridge of debris. Pedestrians can walk round the debris, but It is only a matter of time, before someone goes down the ramp and ends up having a bad accident on their bike.

Recently the pathway between the footbridge and Church Street, which runs parallel with the A1, has been cut back. However, residents have had to endure in some cases only a foot of pathway available to walk on, when the path is in fact at least four feet wide. If a cycle came along at the same time, you were forced to back into the stinging nettles to get out of the way. Getting stung by the nettles was the norm, as you walked along the path anyway.

Although the weeds have been cut back recently, the area in front of the village hall was just left as before!! Totally overgrown and encroaching onto the pathway as before. Also the area’s that have been cut back, have not had the pathway reinstated and have been left overgrown. This has reduced the pathway by at least a foot and in some cases two feet. This means that next year, the nettles will encroach even more and reduce the pathway to almost nil.

I am not usually one to complain and I know that we have had Cononavirus to deal with, that is why I have not complained in the summer months, albeit the Council have had several complaints. However, I was very disturbed when I saw the results of the recent cut back along the A1 and particularly when the area in front of the village hall was left and as I have mentioned, the foot bridge, is a constant area for complaint.

I am attaching some photographs taken through the summer and the recent cut back, for your perusal.

I look forward to hearing from you in due course.