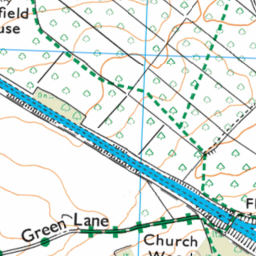 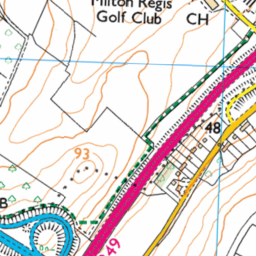 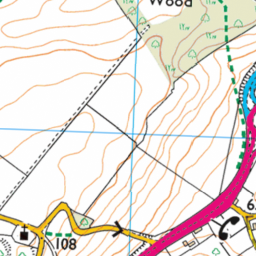 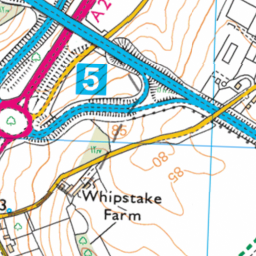 Reported via desktop in the Road markings category anonymously at 15:16, Thu 26 November 2020

There are worn out road markings. It makes it almost impossible to decipher where the lanes are, making it very dangerous , especially in the dark and wet. After witnessing a near accident, I would therefore like to make this an official complaint. I am aware there will be changes on the roundabout, but surely safety should be paramount.