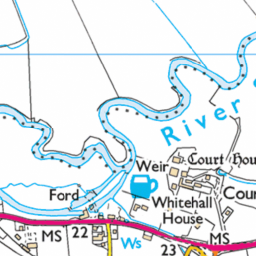 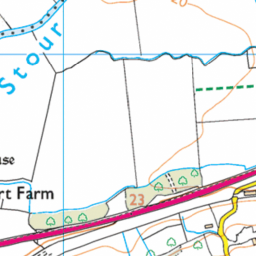 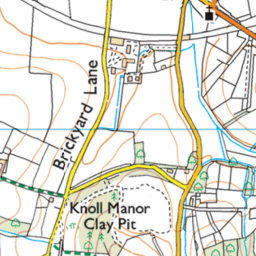 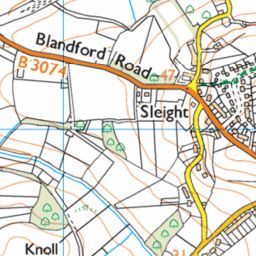 Several large signs have been erected on the grass verge next to the A31 at Corfe Mullen.These are partially obliterating the view of the junction from motorists driving westwards and need to be removed.

Reported via desktop in the Sign issue category anonymously at 15:18, Mon 30 November 2020

The owners of 'Hope Farm', which is situated on the eastern side of the Blandford Road/A31 junction, opposite St. Hubert's church in Corfe Mullen, have erected several large signs on the grass verge. They are advertising Xmas trees for sale. The road signs on the verge make the junction very dangerous and need to be removed. I cannot believe that they have been approved by Highways England. I have been asked to raise this matter with you by Corfe Mullen Town Council in my role as the Ward Councillor for Corfe Mullen on Dorset Council.