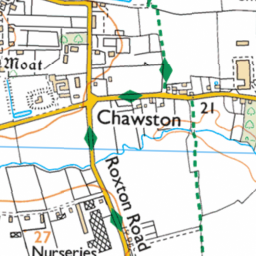 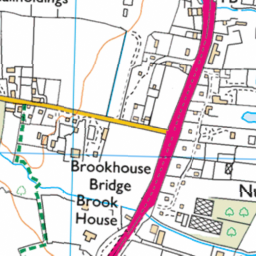 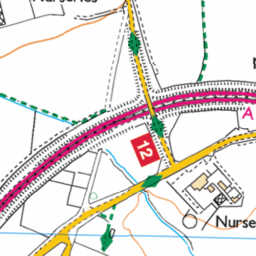 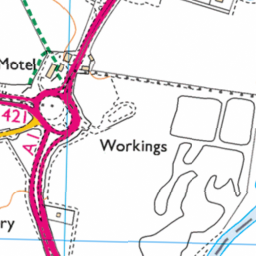 Pothole on A1 Buckden roundabout.

Reported via desktop in the Pothole category anonymously at 18:16, Mon 30 November 2020

There is pothole on the A1 Buckden roundabout northbound near the exit to Perry and Grafham Water. It has been there sometime and motorist try to steer round it which could cause a collision. It is likely to be a danger to motor cyclists.