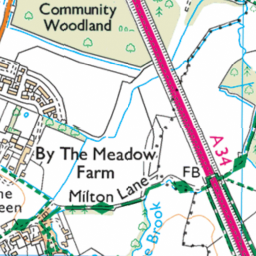 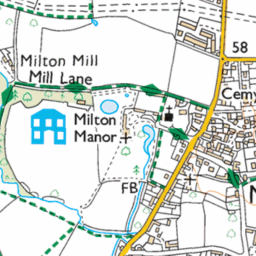 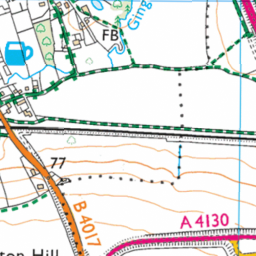 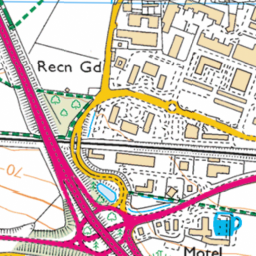 Fencing between A34 and footpath is broken and in places non existent. Length of footpath on both sides of A34.

Reported via mobile in the Pavement/footpath issue category anonymously at 13:41, Fri 4 December 2020

The fencing is broken or non existent. It is now offers direct access onto the A34 in many stretches of the path, which I consider dangerous as this is a footpath used daily. It runs both sides of the a34.